By Burak inCricket Betting And News

After the mega auction that took place on February 12 and 13, BCCI management is expected to provide an update soon, regarding the schedule of matches in the upcoming 15th season of the IPL. As of today, preliminary dates are already known, but the BCCI is still working out some details regarding the upcoming season.

According to preliminary reports, the Indian Premier League is scheduled to run from April 2, 2022 to June 3, 2022. The IPL 2022 start date is likely to take place on April 2, 2022 at the MA Chidambaram Stadium in Chennai, with the final match of the tournament likely to take place on June 3, 2022. A large number of matches are expected to be played, namely 74, with the strongest cricket teams vying for the championship.

Unfortunately, due to the difficult epidemiological situation in the world, in the last two years, IPL matches have been played in the United Arab Emirates rather than on home soil. However, for this year’s IPL, cricket fans and the teams themselves expect to play in India.

With that in mind, the BCCI management has confirmed the fact that IPL season 15 will be held on Indian soil, but it all depends on the situation related to Covid-19. In any case, the UAE is always an alternative venue for the BCCI to host the IPL and other major tournaments in case of another COVID outbreak. Still, matches are expected to take place in prominent stadiums in India in cities such as:

In addition, the good news for Indian cricket fans is that after the last auction, the BCCI has added 2 new teams ahead of IPL 2022. 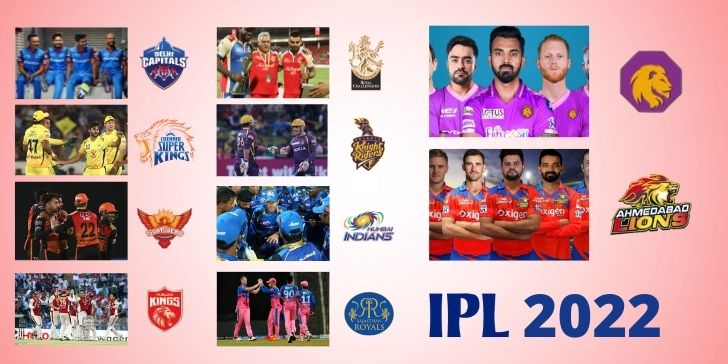 Which two new teams in IPL 2022 the BCCI added? As mentioned earlier, during the last auction, two more teams were added to the 8 major teams. These are Ahmedabad and Lucknow. As a result, 10 teams will participate in the 2022 IPL:

With all of the above in mind, we have created a table with details regarding the 15th IPL 2022 season:

The IPL 2022 auction was held on February 12 and 13 in Bangalore. In this auction, 590 renowned cricket players came forward, out of which 370 Indian players and 220 foreign players. At the event, all 10 franchises competed against each other to acquire the best players for their teams. The base prices for players were in three tiers: 1 crore, 1.5 crore and 2 crore.

The participants include some pretty famous cricket players. Below, we have listed the IPL 2022 players list:

After the mega auction, the exact dates of the matches are expected to be announced soon by the BCCI management. In addition, teams will also be able to present the final list of players who will participate in the Indian Premier League matches.

As you know, the upcoming 15th season of IPL 2022 will feature 10 teams. This will not only fuel the public’s interest in the upcoming event, but will also make IPL 2022 one of the most memorable and grandiose leagues. Below, we have listed a table where you can check out the IPL teams and their captains:

Definitely, each captain will do everything in his or her power to make sure his or her team wins the upcoming 15th IPL 2022 season. 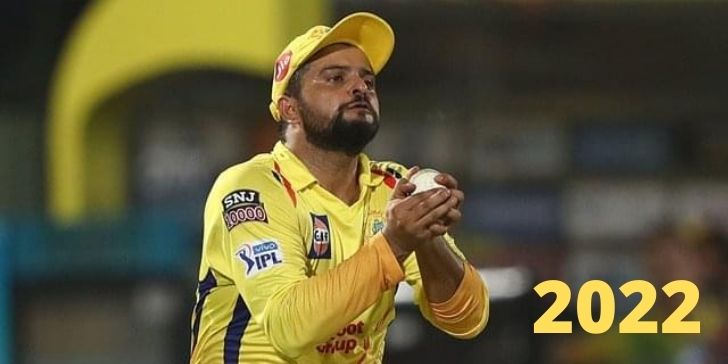 After the IPL 2022 auction on February 12 and 13, teams are expected to name their roster of players for the league soon. By the way, the format of IPL 2022 will be identical to that of IPL 2011, as 10 teams also participated then.

All participating teams will be divided into two groups. In a particular group, each team will play each other two times. In the table below we show the expected composition of the teams in each group:

Teams from both groups will play each other once. In addition, each team in Groups 1 and 2 will play one more match, which will be chosen by toss. As a result, each team will play 14 matches in season 15 of IPL 2022. Thus, the total number of matches in the upcoming IPL season is 74 matches.

The Indian Premier League 2022, also known as IPL 2022, is scheduled to begin presumably on Saturday, April 2. The fifteenth season of IPL 2022 will bring together a total of ten teams who will play matches at seven different venues across India. Fans of Indian cricket around the world will be able to enjoy watching the IPL matches live.

To watch the live broadcast in HD quality, cricket fans can subscribe to Disney Plus Hotstar. The Start Network will also broadcast IPL 2022 matches live in 8 languages including Hindi and English.

In addition to being able to follow the action on their TV screen, Indian cricket fans can also do so online on their cell phone or tablet using the following apps: OreoTV Live, Live NetTV, AOS TV, HD Streamz APK, Thop Live Cricket and more others.

Although the developers of the apps guarantee live streaming of IPL 2022, it is worth considering that these apps may not be available in some regions of India, as they are not official.

In any case, every Indian cricket fan will be able to choose a convenient way to watch the upcoming 15th season of IPL 2022. 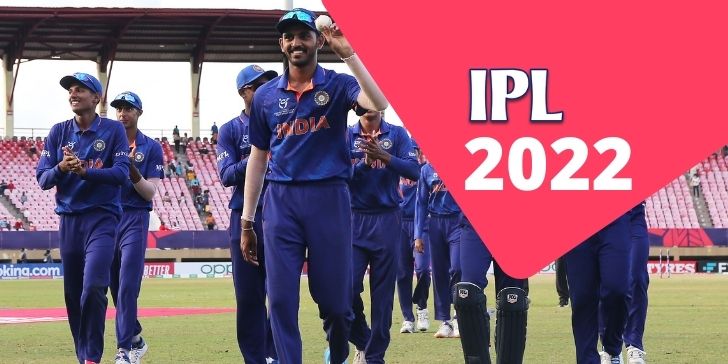 In this article, you will find all the necessary information... 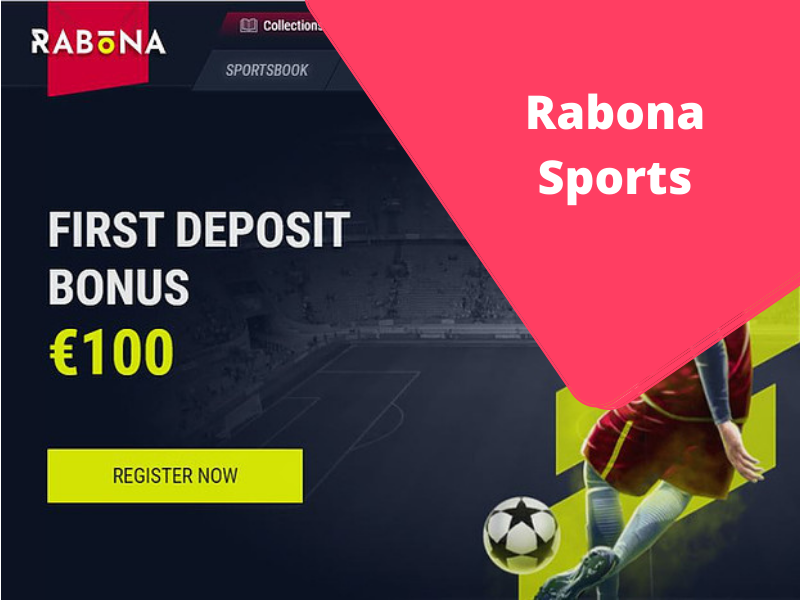 All Need to Know Info About Rabona Sports

Rabona is a brand new and innovative online sportsbook and casino launched in 2019. This brand is quite different from others in the industry and players from several countries are accepted on the platform 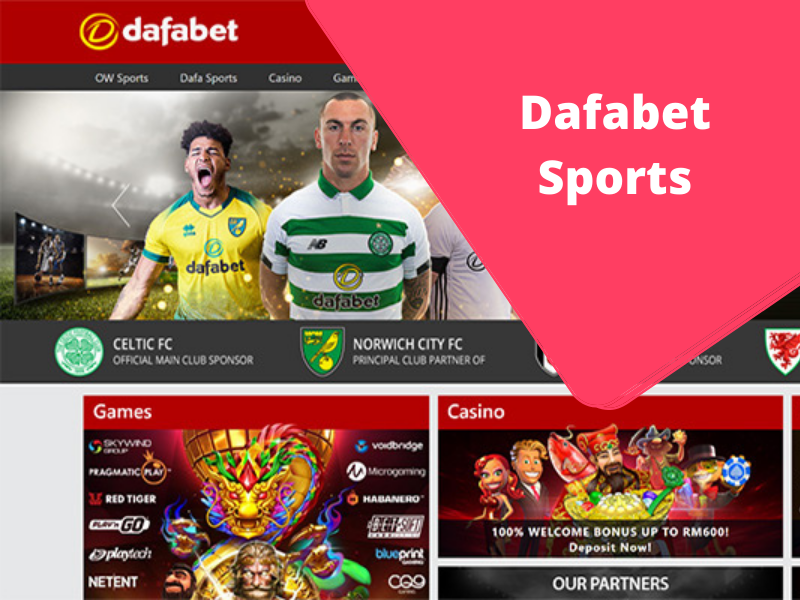 Are you looking for the various types of sports available at Dafabet? If yes, you must stay connected as the below information will help you with this query. Once you learn about all the sport types available on this particular platform 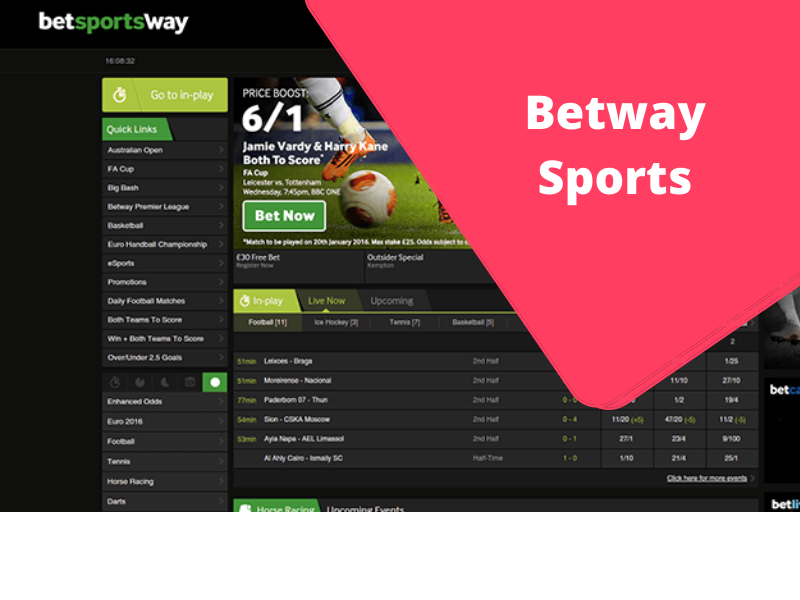 All you need to know about Betway betting website

Betway bookmaker office (hence referred to as Betway) seems to be a European online bookmaker owned by Carmen News Corporation Ltd. The UK (49%), Germany, Norway, and India (5 to 8 percent) have been the office's busiest markets. 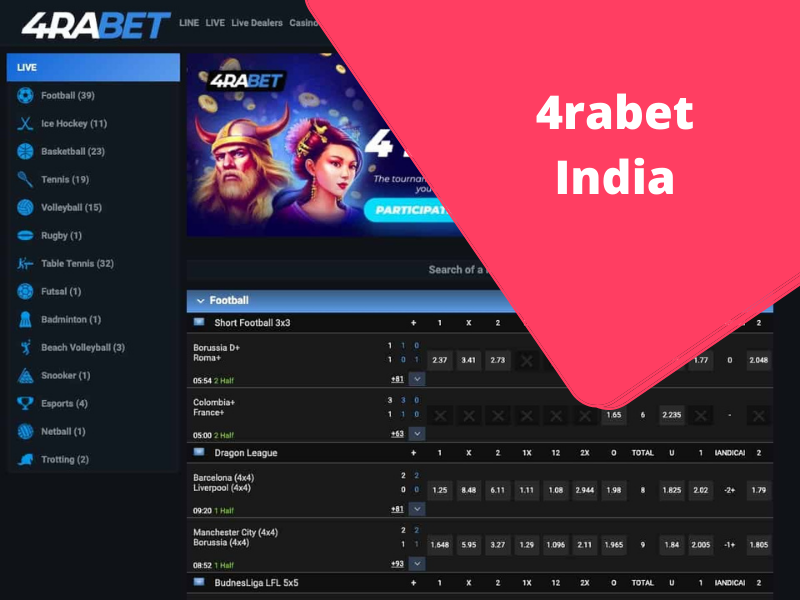 What Are the Major Advantages of Connecting with 4raBet India?

Are you looking for the significant benefits that you can grab once you connect with 4rabet? If yes, then you should stay focused as the below information will help you enhance your knowledge about the major benefits of connecting with the particular gambling website. 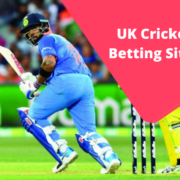 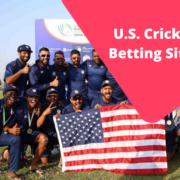 The best cricket betting sites in the U.S. 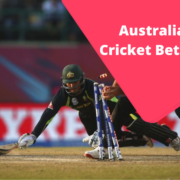 Cricket betting in Australia you need to know 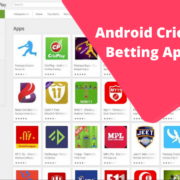 What Are The Best Cricket Betting Apps For Android?